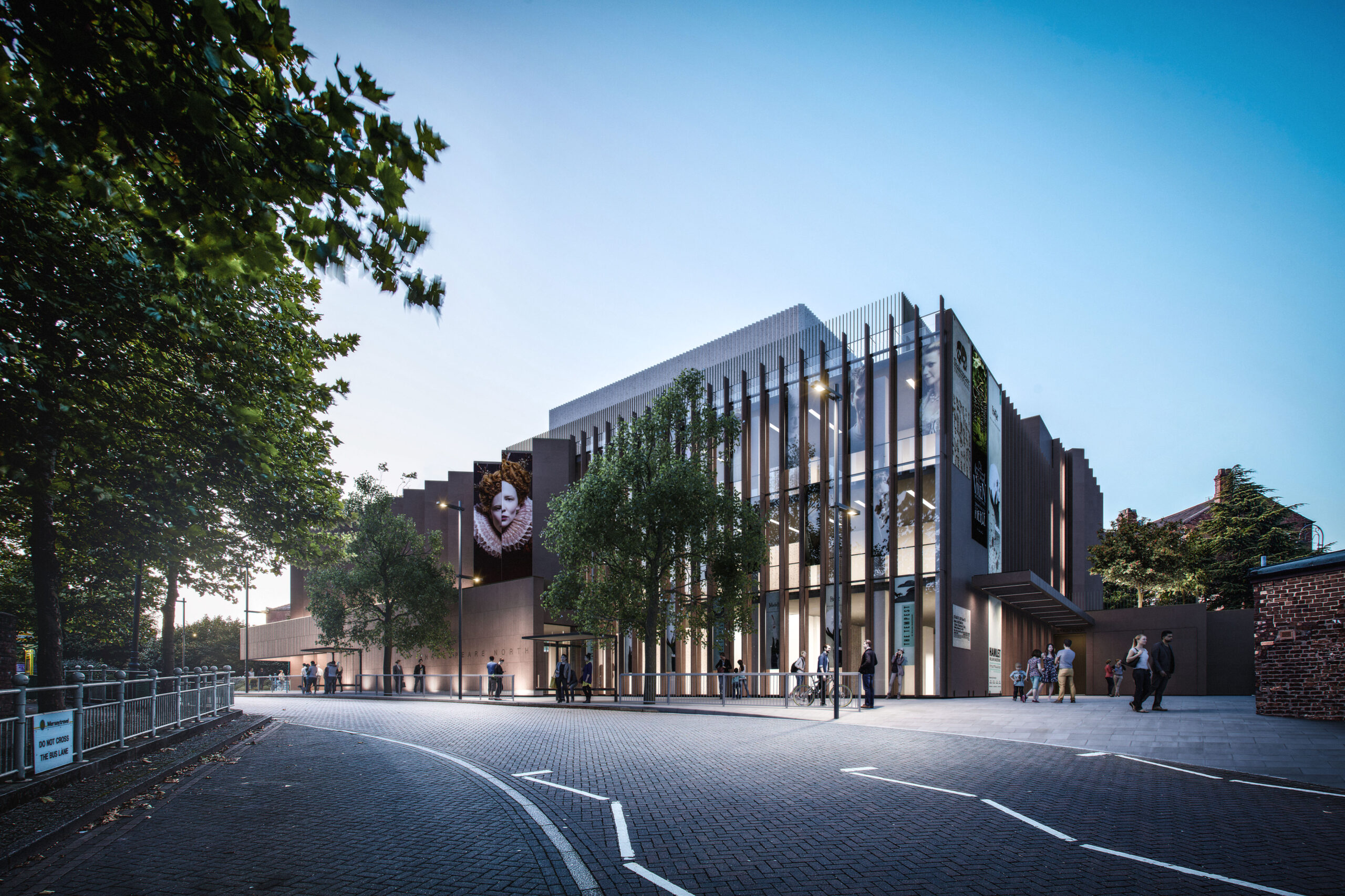 As anticipation continues to build around the creation of The Shakespeare North Playhouse in Prescot, everyone now has a chance to play their part in its success by making a financial pledge to support the project.

Visitors to the website can simply click on a Donate button to make either a one off donation or sign up for a direct debit to contribute monthly.

All of the funds raised will go directly to the Playhouse to support its construction and ultimately help to contribute to the successful running of the venue when it opens to the public in 2022.

Although the vast majority of the funding needed to construct the playhouse has already been secured, this is an opportunity for individuals, families, theatre lovers or people connected to Prescot to get more involved and be part of the journey to complete the UK’s Shakespearean triangle with London and Stratford-upon-Avon.

“We have been absolutely overwhelmed by the response we have had to our plans for the Playhouse and we are hugely encouraged by the number of people who have been asking how they can get more involved. Local businesses already have the opportunity through Knowsley Chamber’s 100 Club to contribute but we wanted to widen that offer out so that anyone, if they wish, can make a one off donation or a small monthly contribution.

In Prescot a number of independent businesses have already engaged people in funding initiatives that have been hugely successful. There seems to be a really strong and collective will to want to help organisations and ultimately secure a bright future for the town.

Now, more so than ever we know many people want to look to the future and do what they can to support a return to a new normal. A new normal for Prescot that will include a fantastic new arts and cultural venue within a thriving town centre.”

The Shakespeare North Playhouse, which is currently being built in Prescot, will provide a wide ranging and contemporary programme of events and performances, along with an educational offer to engage and excite young and old.

At the centre of the new building will be a flexible theatre with capacity for between 320 and 472 seats, based on the iconic 17th century ‘cockpit-in-court’ design. This is particularly apt as Prescot was the only place outside London to have a purpose built theatre in Elizabethan times. This fact, and the areas fascinating links – via the Earls of Derby – to Shakespeare himself has paved the way for this major cultural development.

The Playhouse will also include an education programme, an exhibition and visitor centre and additional performance spaces including an outdoor performance garden which is being created and funded through a partnership with The Sir Ken Dodd Charitable Foundation Trust.

The project boasts an impressive list of supporters from the world of arts and culture, including Dame Judi Dench and Frank Cottrell-Boyce.

The majority of the funding for The Shakespeare North Playhouse is coming from Knowsley Council with support from the Liverpool City Region Combined Authority and central Government. Significant contributions have also been secured from the Garfield Weston Foundation, the Foyle Foundation and the Sir Ken Dodd Charitable Foundation Trust.

Most recently the Shakespeare North Playhouse has partnered with the BBC’s The One Show to launch ‘As You Write It – Your Play on Stage’ a young person’s playwriting competition.